Pilgrim Shadow returns to the stage for a three night run next week! The show will play alongside Ray Newell's A Recipe for Disaster at the Dugdale Centre in North London. Book your tickets now!

★★★★ - 'Jordan carries on this seething, bubbling resentment and pathetic longing masterfully... (the cast) carry the comedy and characterisation off flawlessly... It's a classic contrast and one that the pair, all bluster and wide eyes respectively, work beautifully. As ever, if on TV ... their pairing I suspect would be seen as one of the greats.' - Views from the Gods. Full review here. 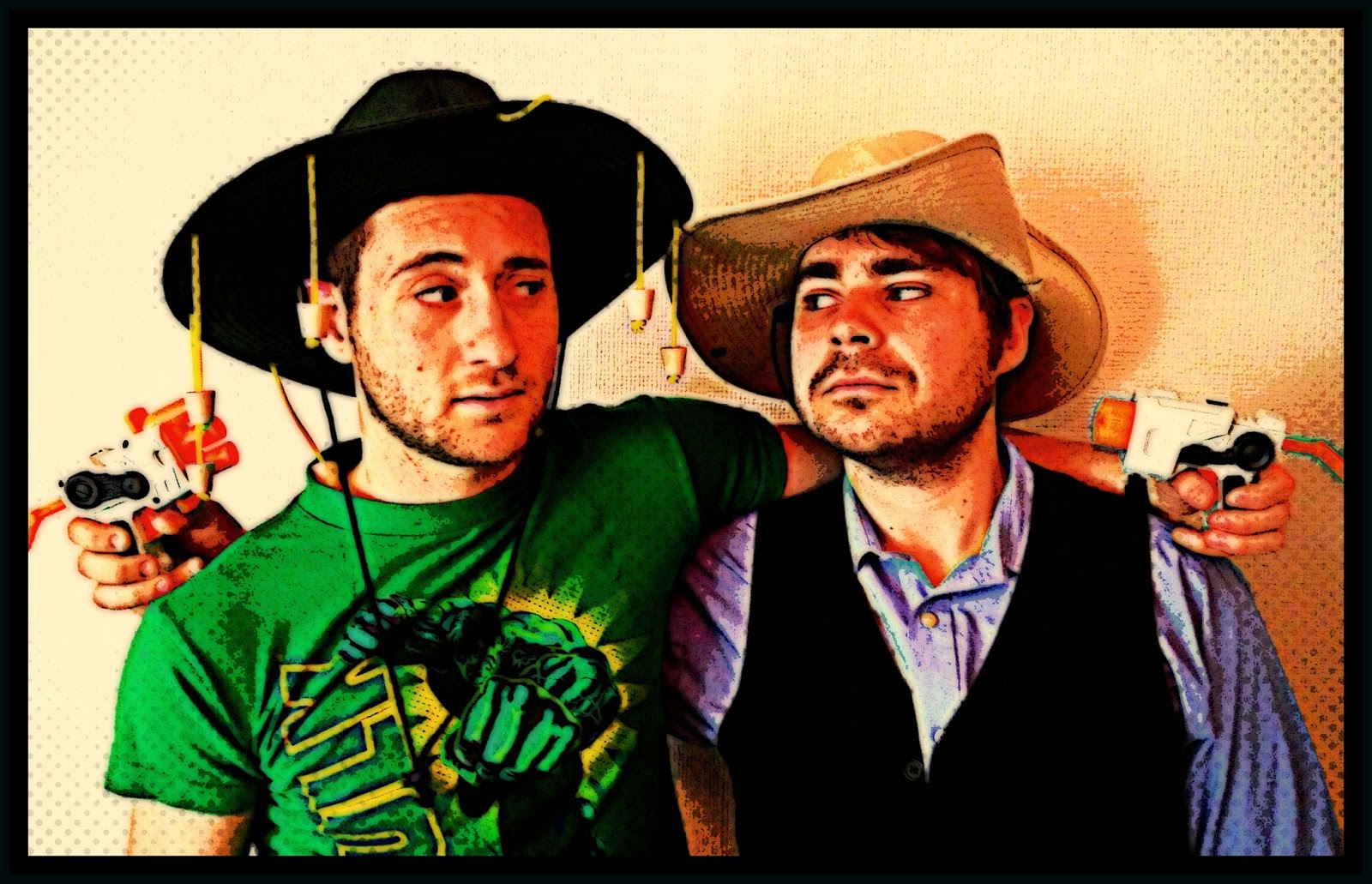 ★★★★ - 'A hilarious, unusual Sci-Fi excursion... exciting and hilarious science fiction... the snappy interactions between Chapman and Joselyn bring a great atmosphere... a parody of a futuristic sci-fi blockbuster crammed into a 60 minute stage play and somehow this is achieved with rather a lot of brilliance!' - Remote Goat. Full review here.

'Terrific Fun... Cliff Chapman as Tyler and Adam Joselyn as Gary really embrace their roles – Tyler is all exaggerated patience and tragicomic dignity like Harold Steptoe... Gary bounces up and down with excitement like an ADHD rabbit... Here’s hoping there are more episodes coming our way ... these mini-sitcoms could be as good as anything on BBC3!' - Camden Fringe Voyeur.

'Had an excellent time... The acting was again top notch... The story worked well... It is a mark of a good play when it is only when it finishes you realise your chair has been pretty uncomfortable!' - Graeme Hurry, editor of KZINE and formerly Kimota.

'Steve Jordan's new play combines elements of two of the best sitcoms of the last century – Blackadder and Red Dwarf... laughs throughout ... will make it impossible for anyone who sees it to describe Brokeback Mountain in a game of charades in any way other than how they do it here. ' - One Stop Arts.

The Good Death Guide and Other Tales

A new collection of short stories, exclusive to Kindle and free to Kindle Unlimited subscribers. 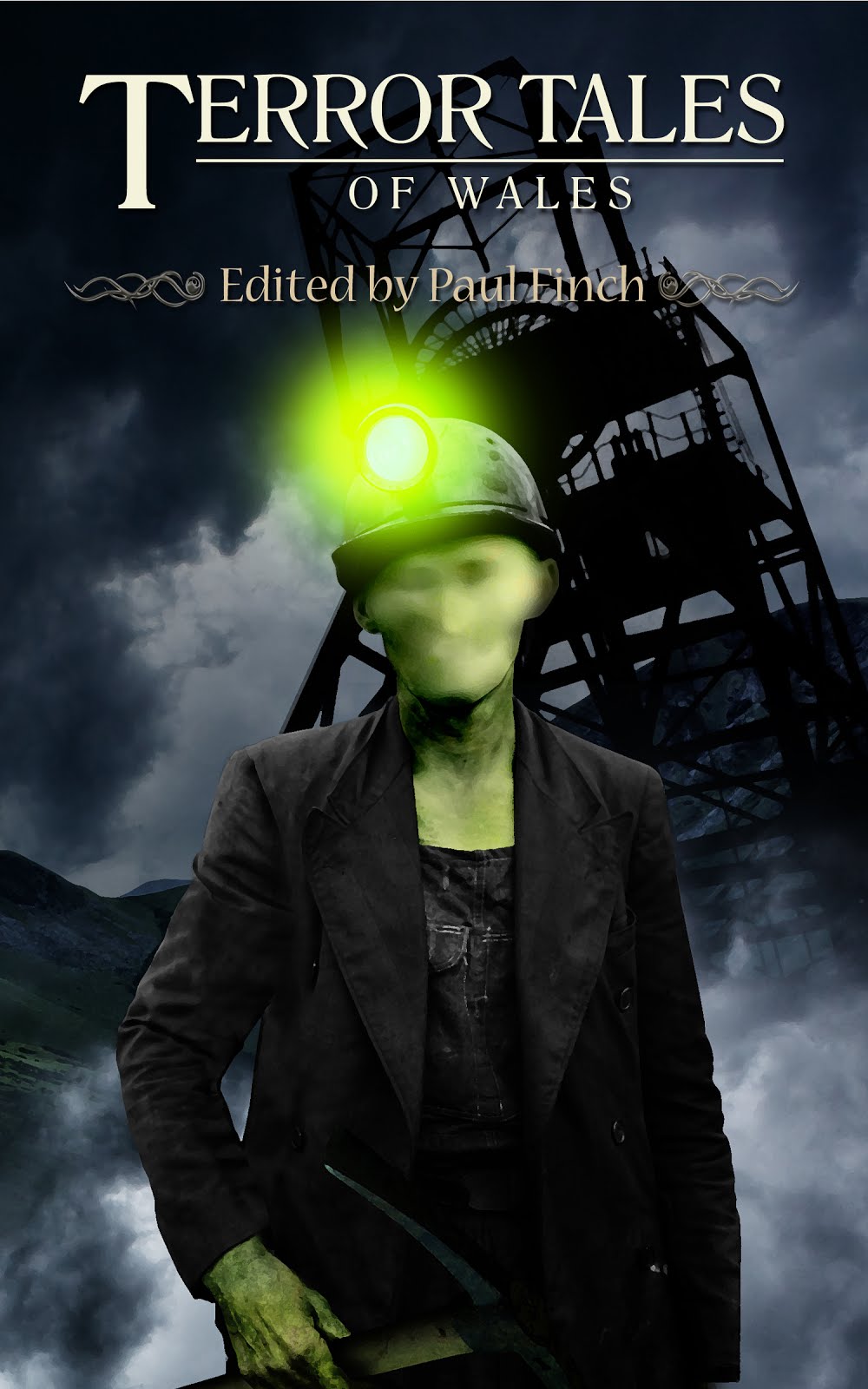