Bad Bat co-founder Steve Jordan is currently co-hosting a new entertainment podcast about films with Gareth Alexander (national UK newspaper film critic). Each week they pick a film to have an argument about. Occasionally, it is entertaining.
You can listen on the link below, but I'd suggest you download and subscribe on iTunes!

A huge thank you to everyone who came out to see our sketch show Super Global Mega Incorporated: Turbo at the Leicester Square Theatre last week - it was sell out! 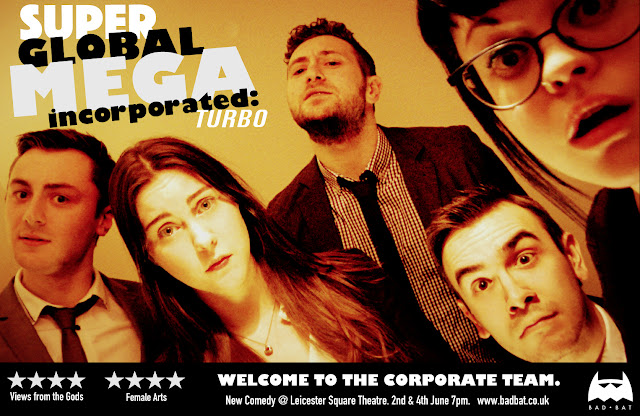 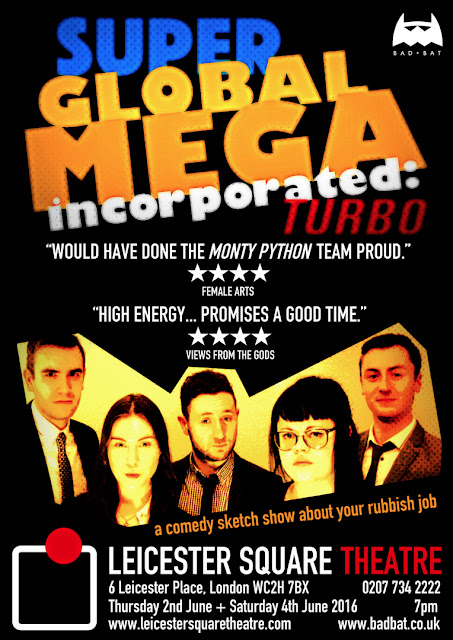 We're delighted to announce that Bad Bat's next show will be ‘Super Global Mega Incorporated: Turbo’ – a comedy sketch show from sketch group 'Global Mega Incorporated' following their eponymous sell-out debut in 2015. Featuring new material alongside the best sketches from their barnstorming debut, plus new exciting words in the show title – did you spot them? Go check, we'll wait for you...

The show runs at the Leicester Square Theatre on Thursday June 2nd and Saturday June 4th, 7pm. Tickets are £10.

Selected praise for The Ghost Train Doesn't Stop Here Anymore. The show ran at the Tristan Bates Theatre in March 2016 to sold out audiences.

'A terrific night out, creating a beautiful fusion of the finest form of horror literature with fabulously dynamic performances to bring a delicate mix of nuance, horror, metaphor and dark humour to life...' - James Bacon, Forbidden Planet International.

★★★★ - 'The cast shows considerable versatility in adapting to their various scenarios... while this variety show is wickedly funny and mostly campish in tone, there are also some genuine frights as the coups de théâtre.' - Anton Bitel, The Horror Show.


Really enjoyed The Ghost Train Doesn't Stop Here Any More. Do catch it if you can. Scary and funny.
— Paul_Cornell (@Paul_Cornell) March 8, 2016

for all fans of portmanteau horror, this theatre show looks like a lot of scary fun https://t.co/0DGEOWPYqa
— Robin Ince (@robinince) March 14, 2016

'We are delighted to announce the cast of The Ghost Train Doesn’t Stop Here Anymore, which will run at the Tristan Bates Theatre from the 7th to the 19th of March.

Our Monsters are … Claire Louise Amias as the Vampire, Jamie Birkett as the Broken Doll, Billy Clarke as the Frankenstein Monster, Jonathan Rigby as the Devil and James Swanton as the Ghost, with Grace Ker as the Ticket Inspector.

Words and images from johnnyalucard.com. 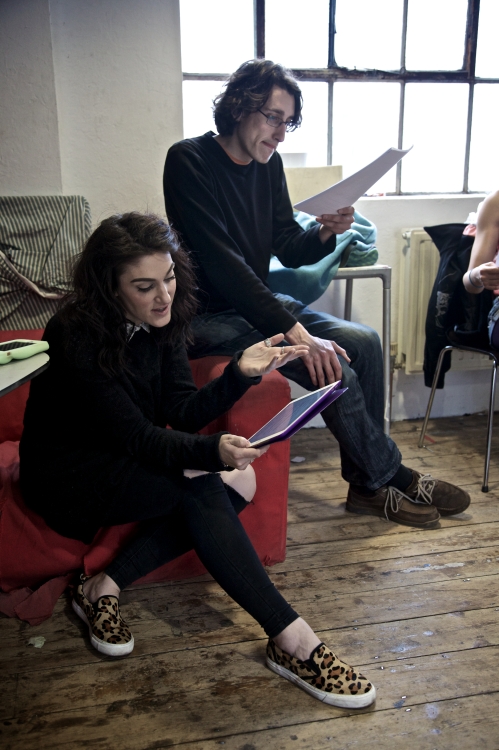 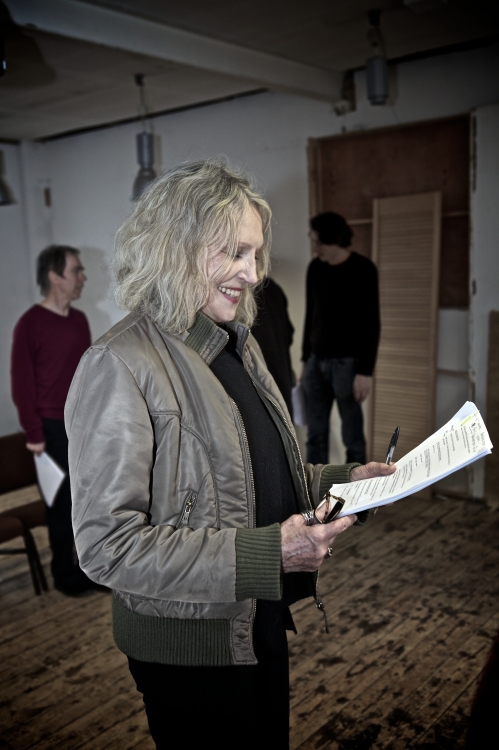 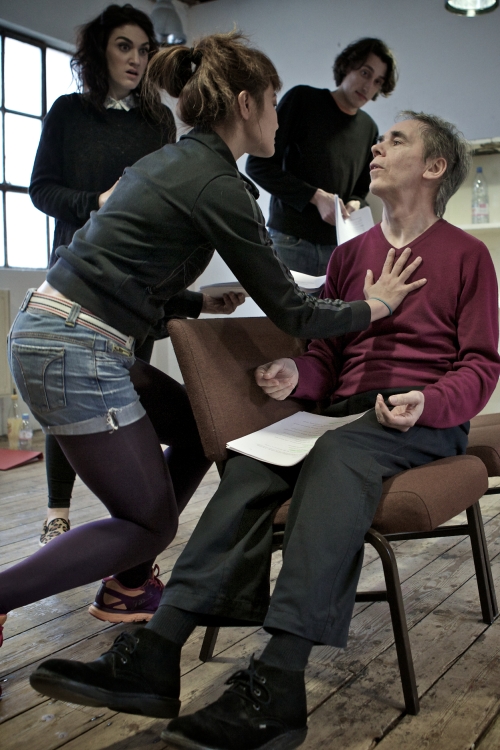 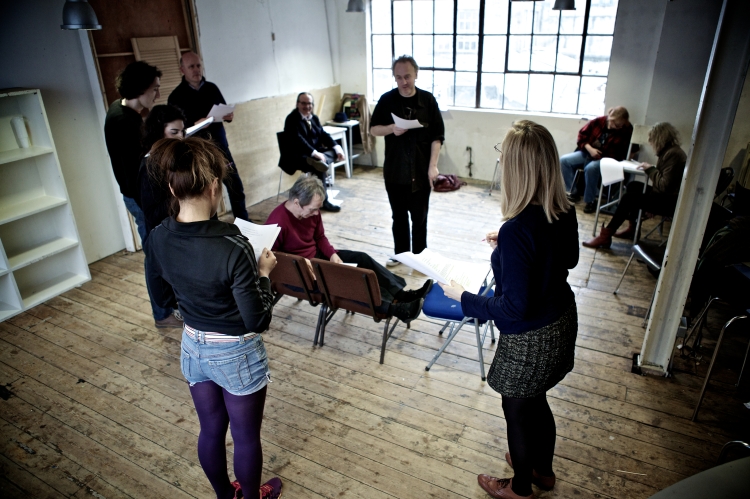