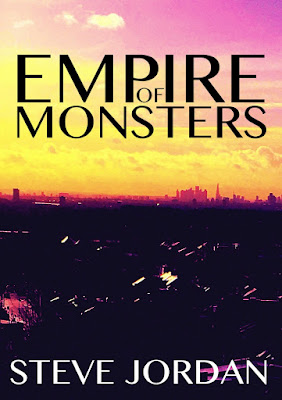 In the husk of an abandoned city, ghosts haunt the streets, dinosaurs hunt in the parks and mythical creatures stalk the neighborhood. The only human survivors have been forced back to an encampment on the outskirts.

Kate remembers the city before the monsters appeared, and is prepared to fight to reclaim it from them. Zing, the youngest, has only ever known a life behind the walls of the encampment - but that's about to change. Tyler and Gary, two petty criminals on the run, realise they've landed in hot water when their spacecraft crashes nearby.

The monsters are getting more aggressive, and supplies are dwindling. Will they escape? Will the monsters get them?